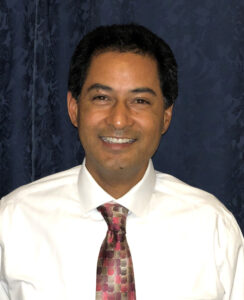 12:30pm
Supporting and Engaging Men of Color in the CSU: Part 2